A 'dargah' is a shrine that is built to shelter the grave or graves of highly revered Sufi Muslim personalities - often saints or dervishes.

The old 'City' area of Bangalore contains a number of these, some of which are described below.

Hidden away from the street, this is a gem of a dargah ( the final resting place of a notable Muslim). The tomb of Shah Qadri Shaheed (I don't know his dates) is kept within a beautifully decorated domed chamber. Its walls are decorated with calligraphy and plant motifs. Just before entering this exquisite tomb chamber, be sure to notice the collection of 'dias' (typical Indian ceramic oil lamps used often in Hindu ceremonies).

Please be sure to cover your head and to remove your footwear before entering the inner sanctum of the dargah. It is customary to place flowers at each corner of the tomb. 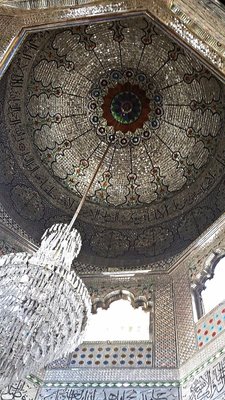 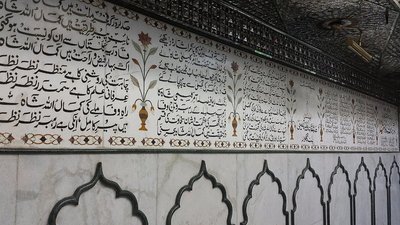 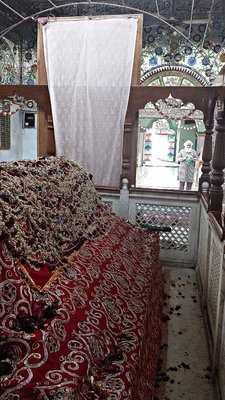 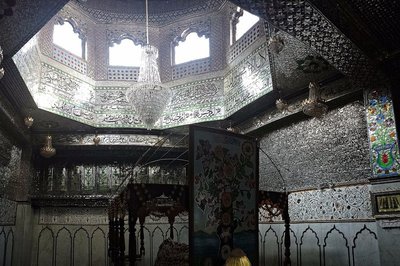 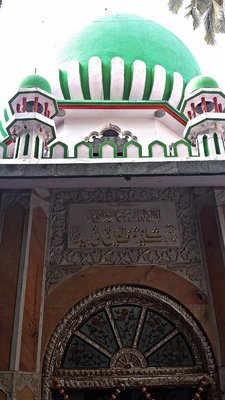 A tunnel extends through a modern building to a courtyard area behind it. This coutyard contains two dargahs (Hazrat Besar Auliya Shaheed dargah and Hazrat Syed Hamid Shah Khadri dargah) and is lined by a metal fence separating the yard from an open field.

This field is the burial ground for soldiers of Tipu sultan who died in the Battle of Bangalore in 1791. Only two tombs are visible. The other graves can no longer be discerned. 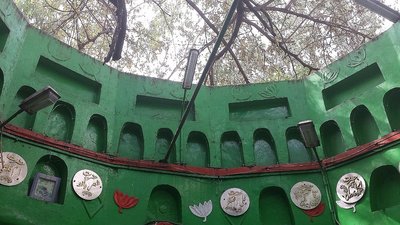 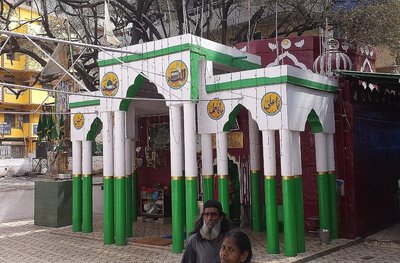 Hidden away behind a modern building this peaceful dargah contains the tomb of Hazrat Besar Auliya Shaheed, who was decapitated by the British during the Battle of Bangalore in 1791 (see: info about battle).

His tomb has no roof. It is open to the elements. The reason for the lack of roof is related to the fact that the poor man was beheaded.

Close to the Hazrat Besar Auliya Shaheed dargah in the same compound, this dargah contains two tombs. One is that of the sufi warrior Hazrat Syed Hamid Shah Khadri, and the other (in a smaller room) is of one of his female relatives. 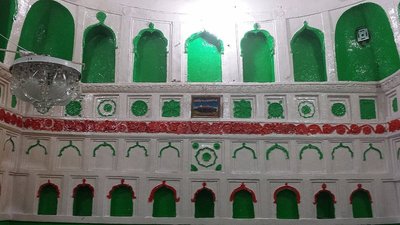 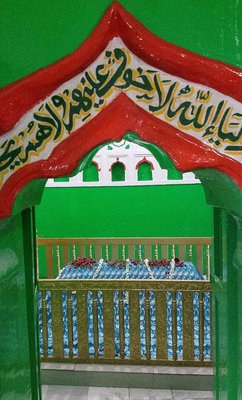 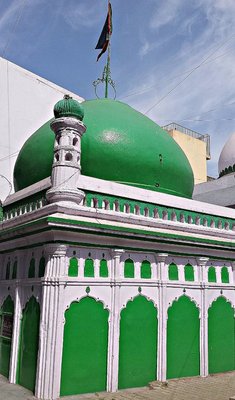 Some dargahs just near Avenue Road and KR Market) 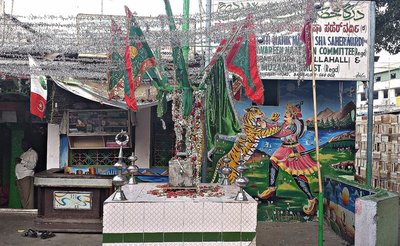 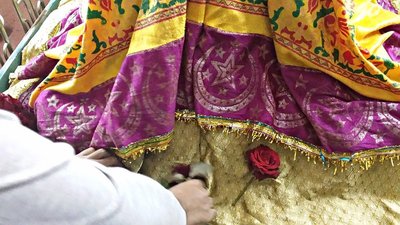 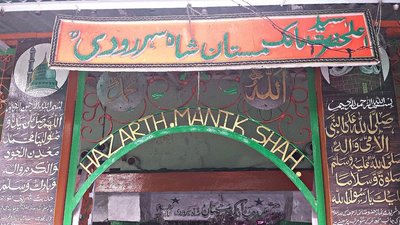 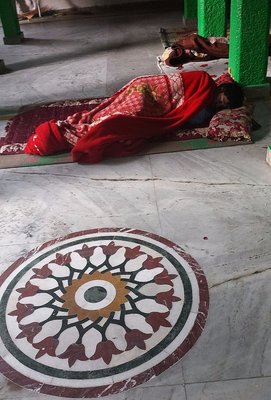 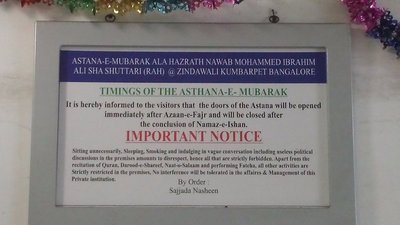 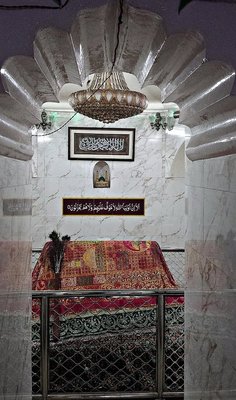 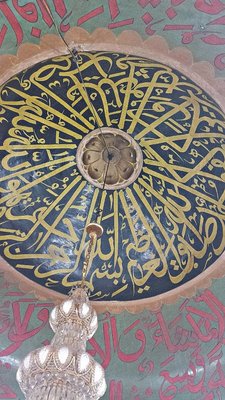